The WIDA test is a comprehensive assessment of English language ability focusing on all four essential skills: speaking, listening, reading and writing. WIDA is comprised of six levels ranging in score from the bottom, 1.0, to the top, 6.0. As students’ English abilities improve, they are able to achieve a higher level; for example, if a student previously scored 2.4, and then scores 3.3 on the current test, they would move from level 2 to level 3. Each time a student accomplishes a higher level, they are awarded an EAL certificate of achievement. In most cases, students scoring 4.5 or higher will test out of EAL.

The second semester WIDA testing period is scheduled for late May. 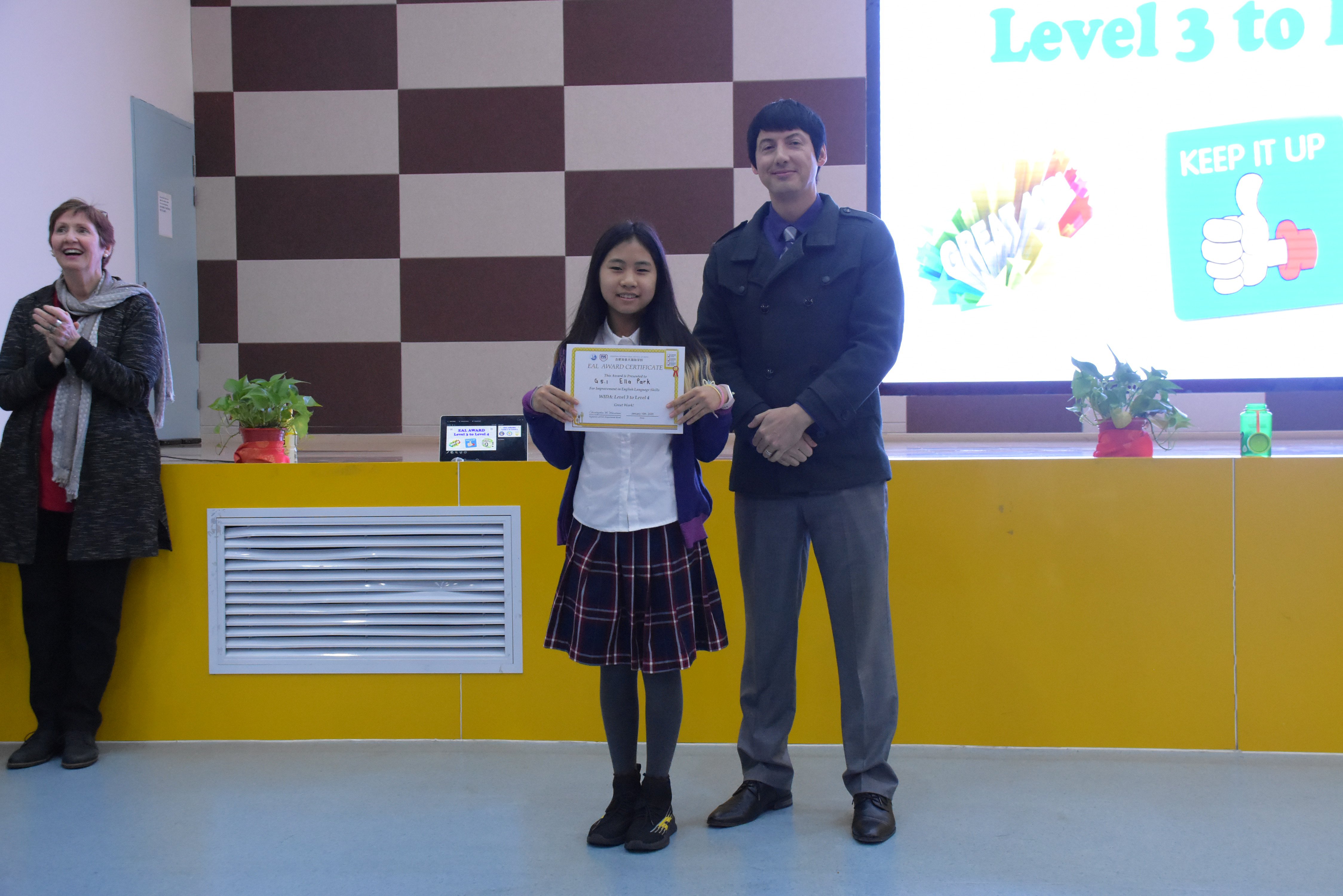 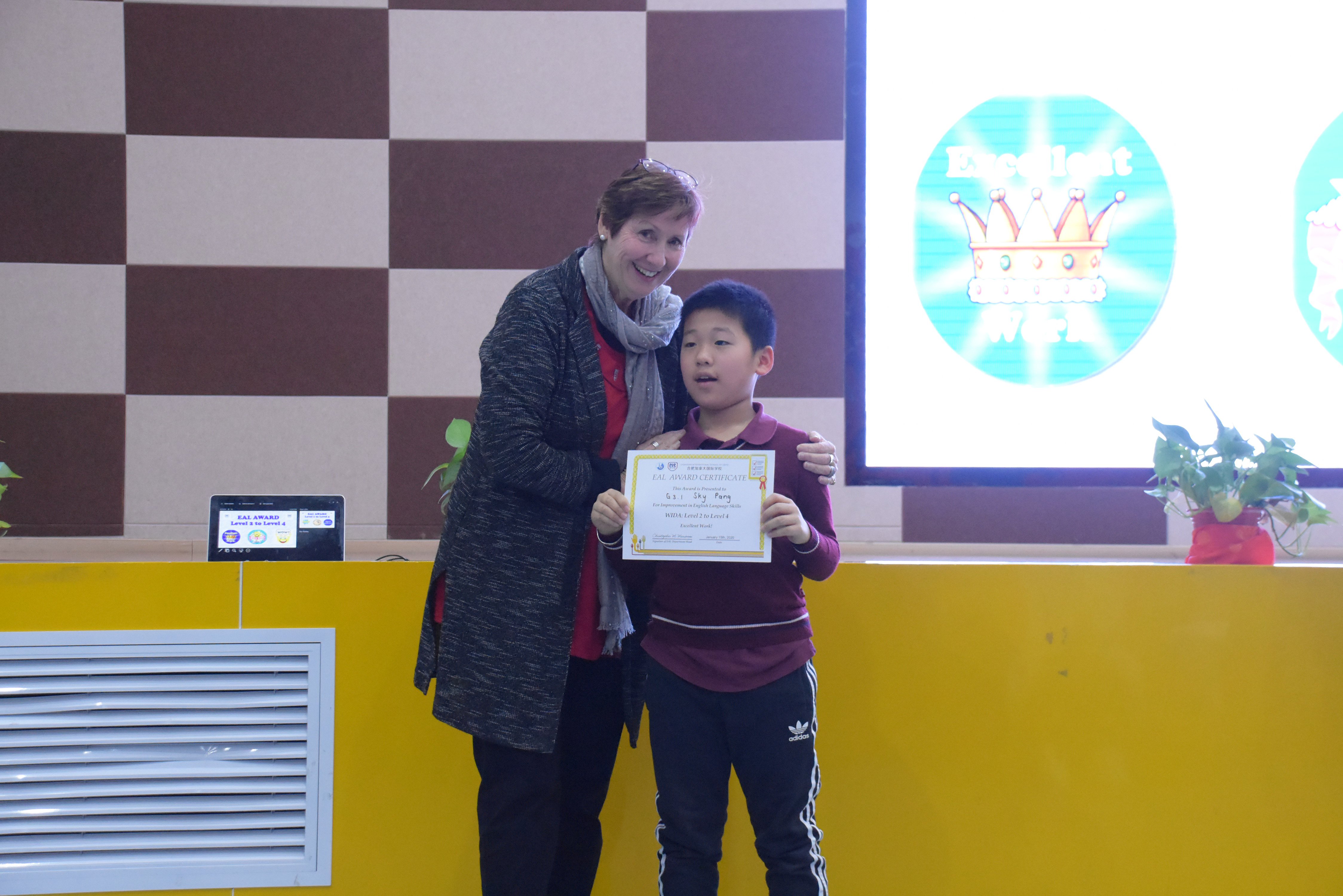 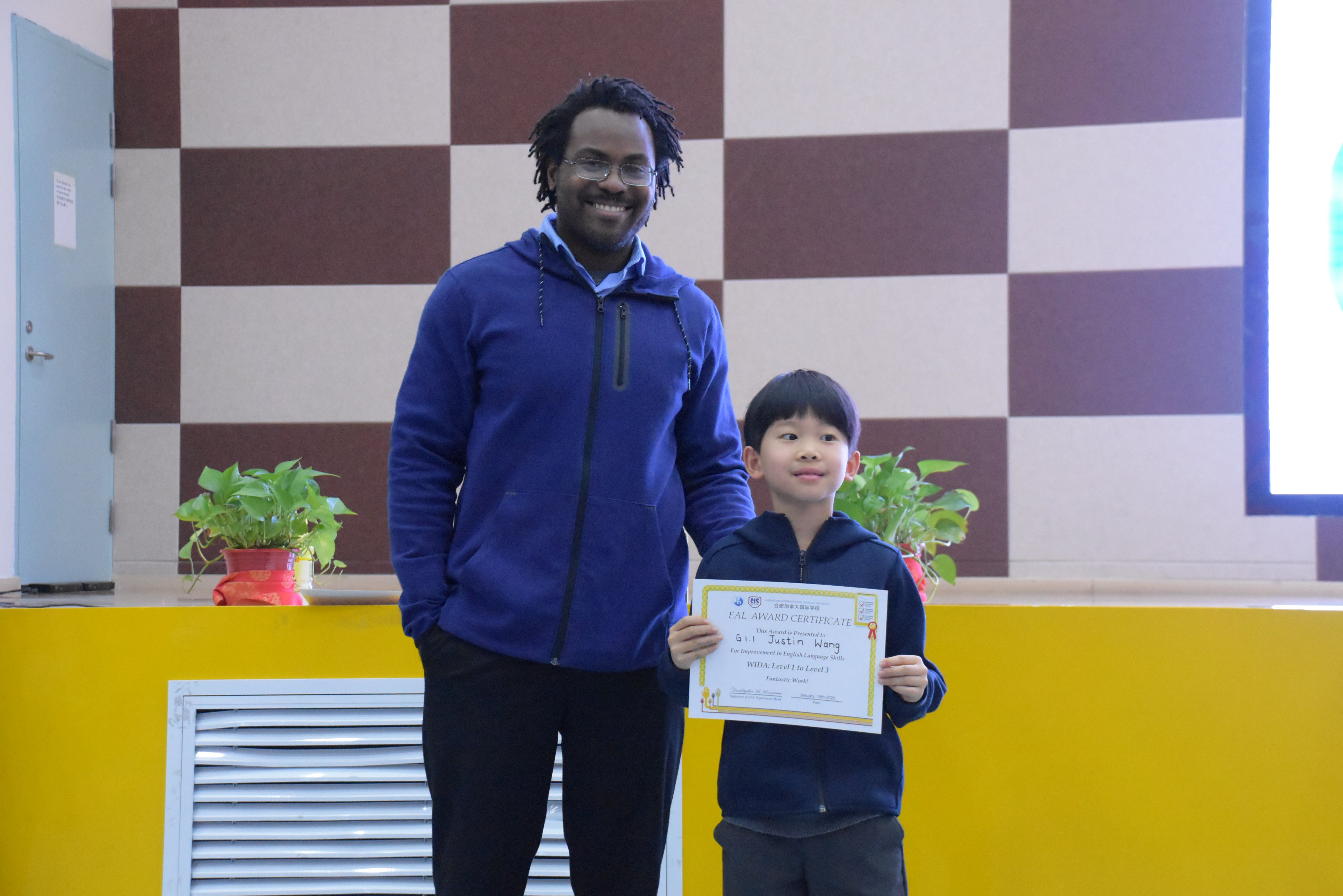 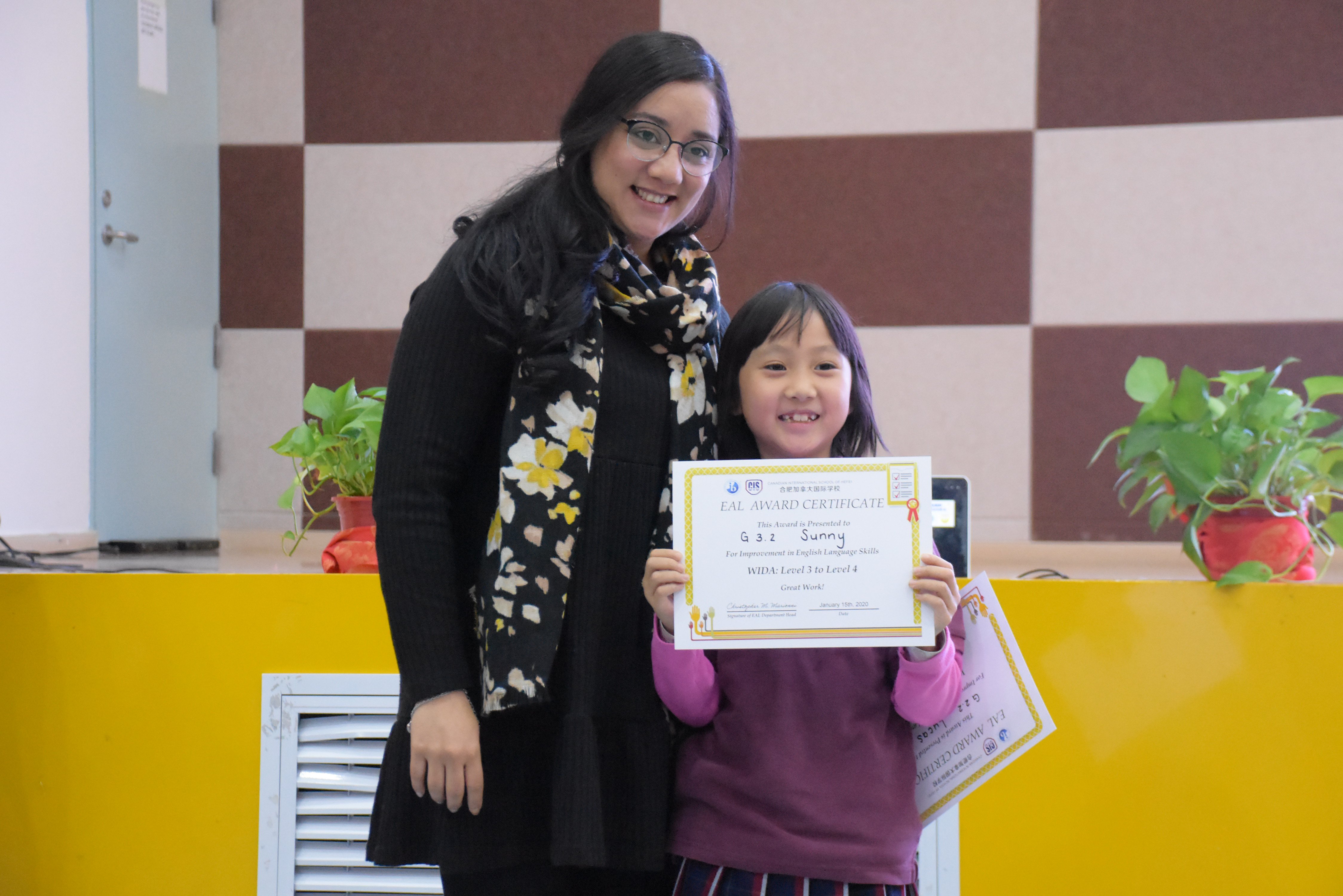 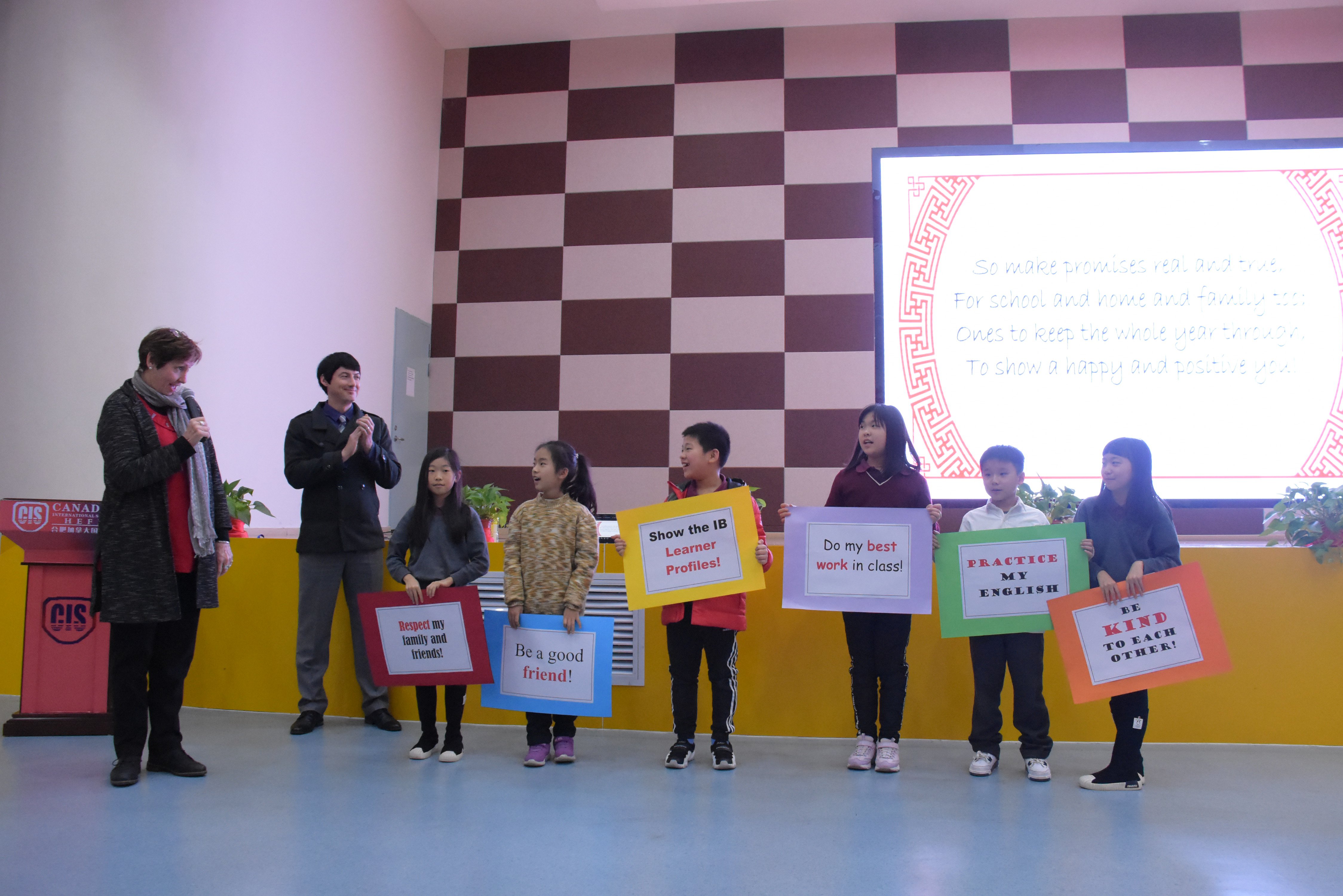